17 Things to Know about Chuck Palahniuk (PaulaNick) and Fight Club

17. Class is one of the key issues at play in Palahniuk's fictions
See page 215/16 of the Norton paperback Afterword, p. 166


16. If you read Freud's work carefully, you won't be surprised to learn that he lurks here and there in the foundation of Fight Club
See p214 of the Afterword and 140 and 134 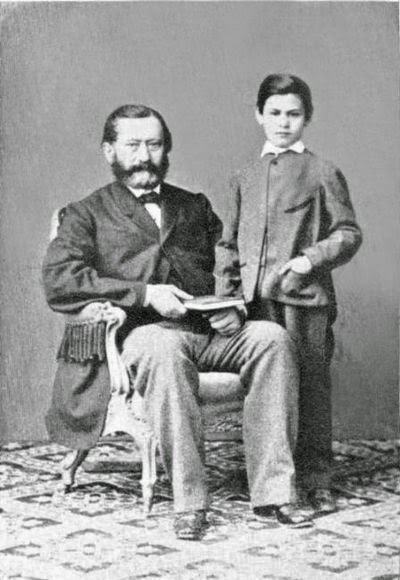 15. Fight Club began as an experiment, a literary experiment born of cinema (in particular, the work of director/writer Orson Welles)
p213


14. One of the secrets of Fight Club is that it is a novelistic recreation/rendering/version of Percy Bysshe Shelley's Ozymandias 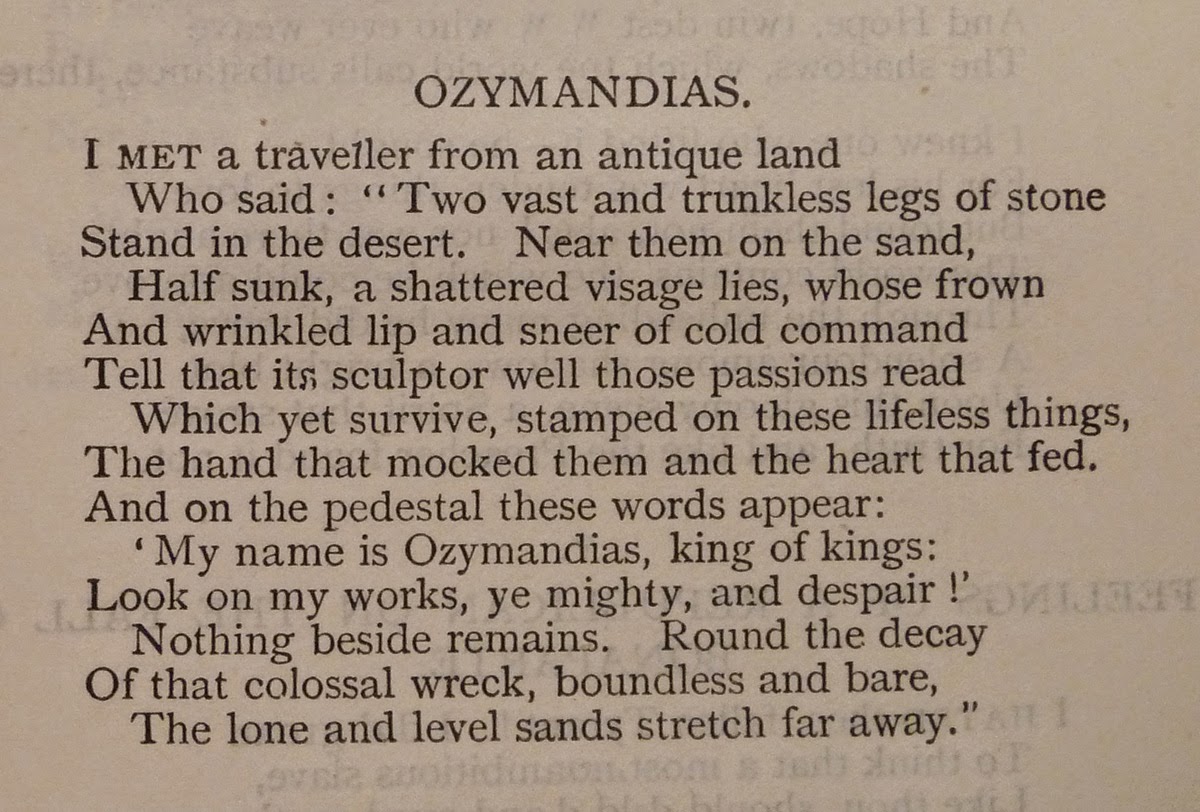 13. Fight Club is a love letter to Thanatos, the Greek daemon/personification of Death

10. It pays dividends to consider the politics of Fight Club--ultimately is PROJECT MAYHEM fascist, libertariany, anarchist, or it it better thought of as a violent form of collective existentialism
pp. 149-150


9. YOU ARE NOT YOUR NAME--Fight Club is a meditation on identity and alienation.
p. 143

5. Palahniuk is a master of black humor, of arch satire and comedy
p. 106 (on pathological sexuality)

4. Fight Club is an edgy meditation on auto-eroticism and narcissism
p85 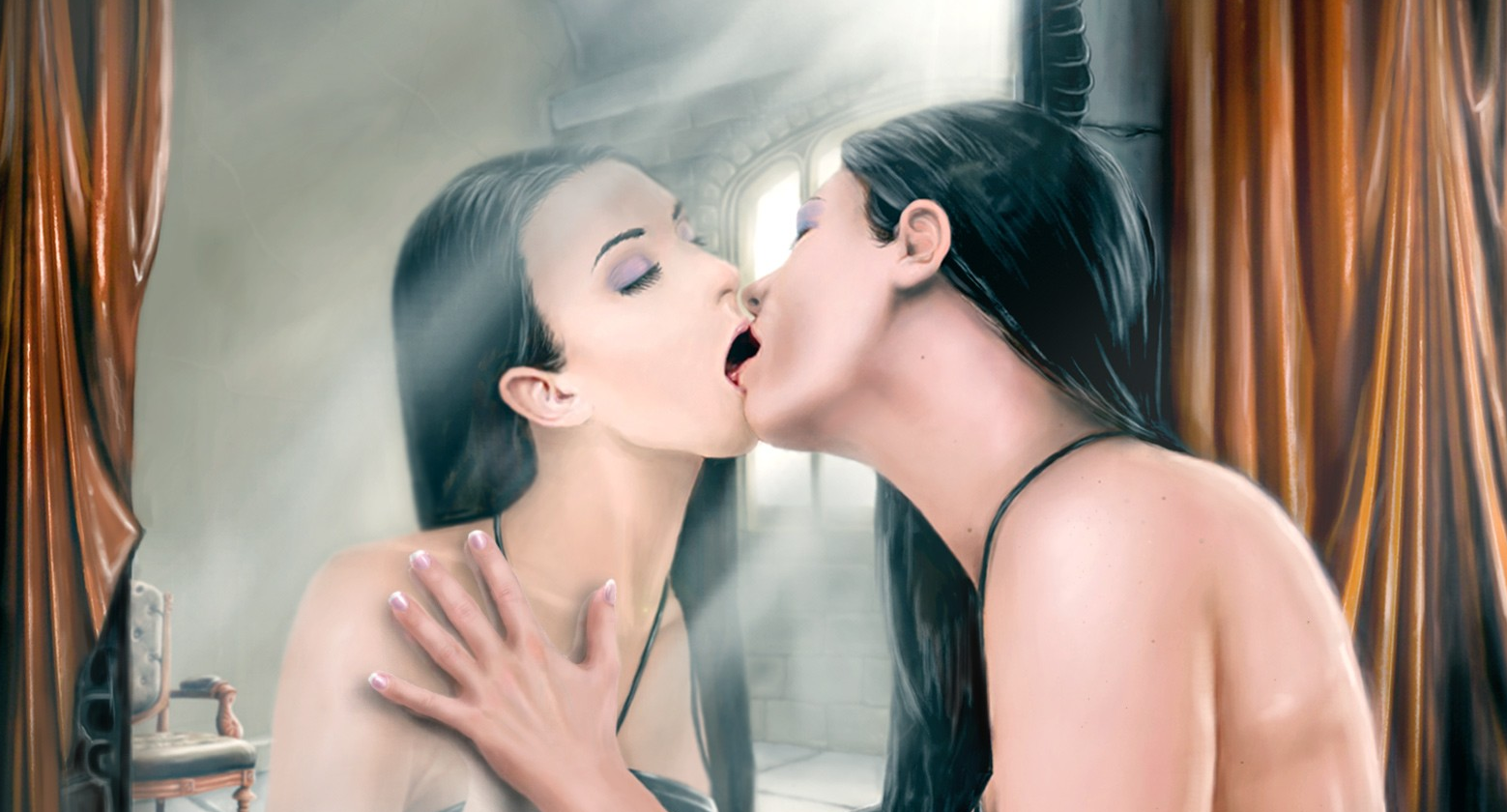 Posted by Memo Nericcio at 9:55 AM No comments: