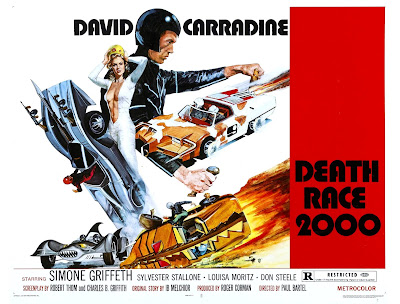 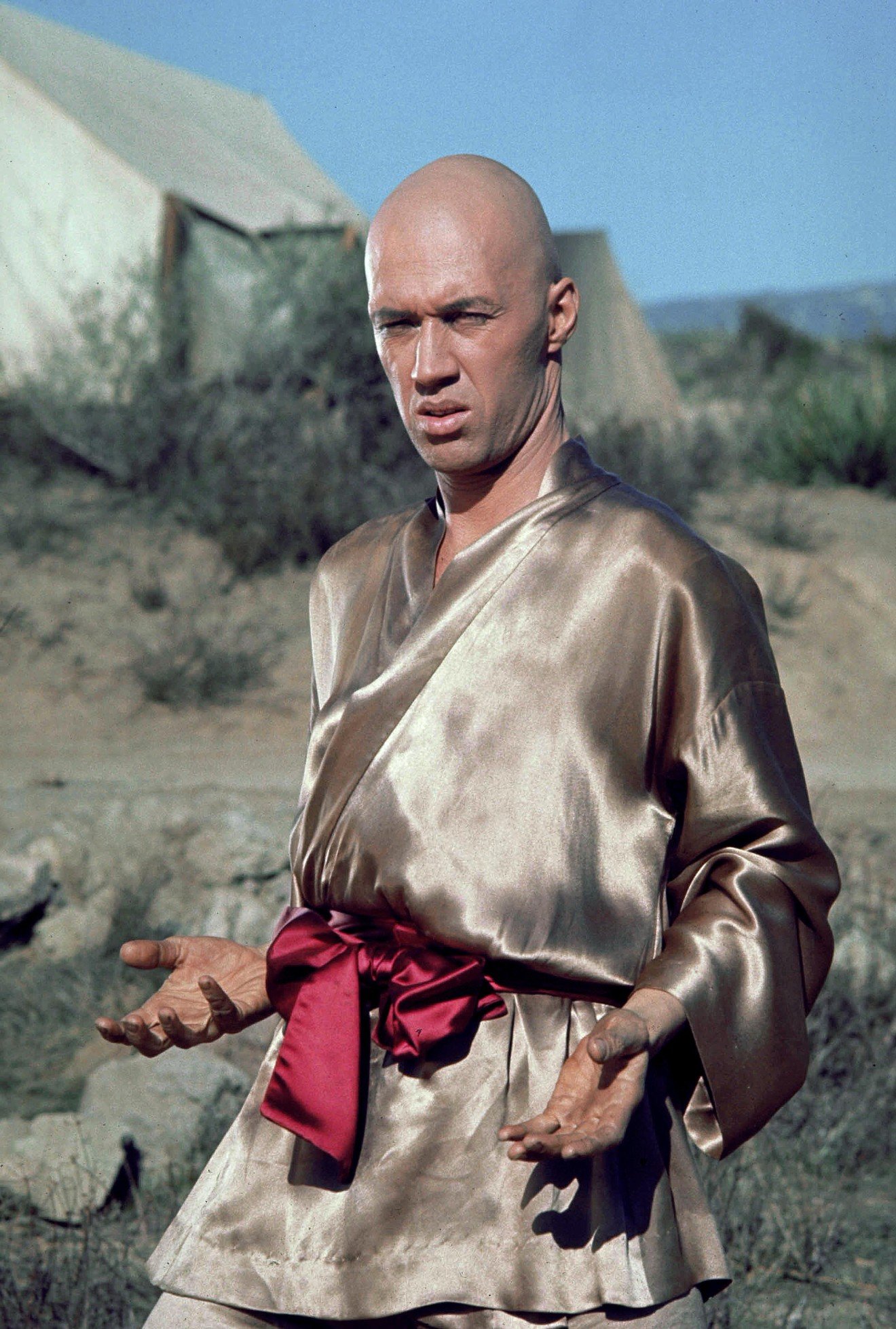 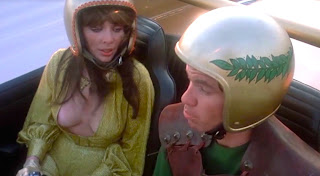 *A somewhat truncated version of this essay first appeared here: http://www.hilobrow.com/2020/06/11/klaatu-enthusiasm-24/ Hilobrow.com is Josh Glenn's amazing repository of cultural studies deliciousness! Check out all the dispatches from the always growing/evolving project here.
Posted by William A. Nericcio at 3:12 PM